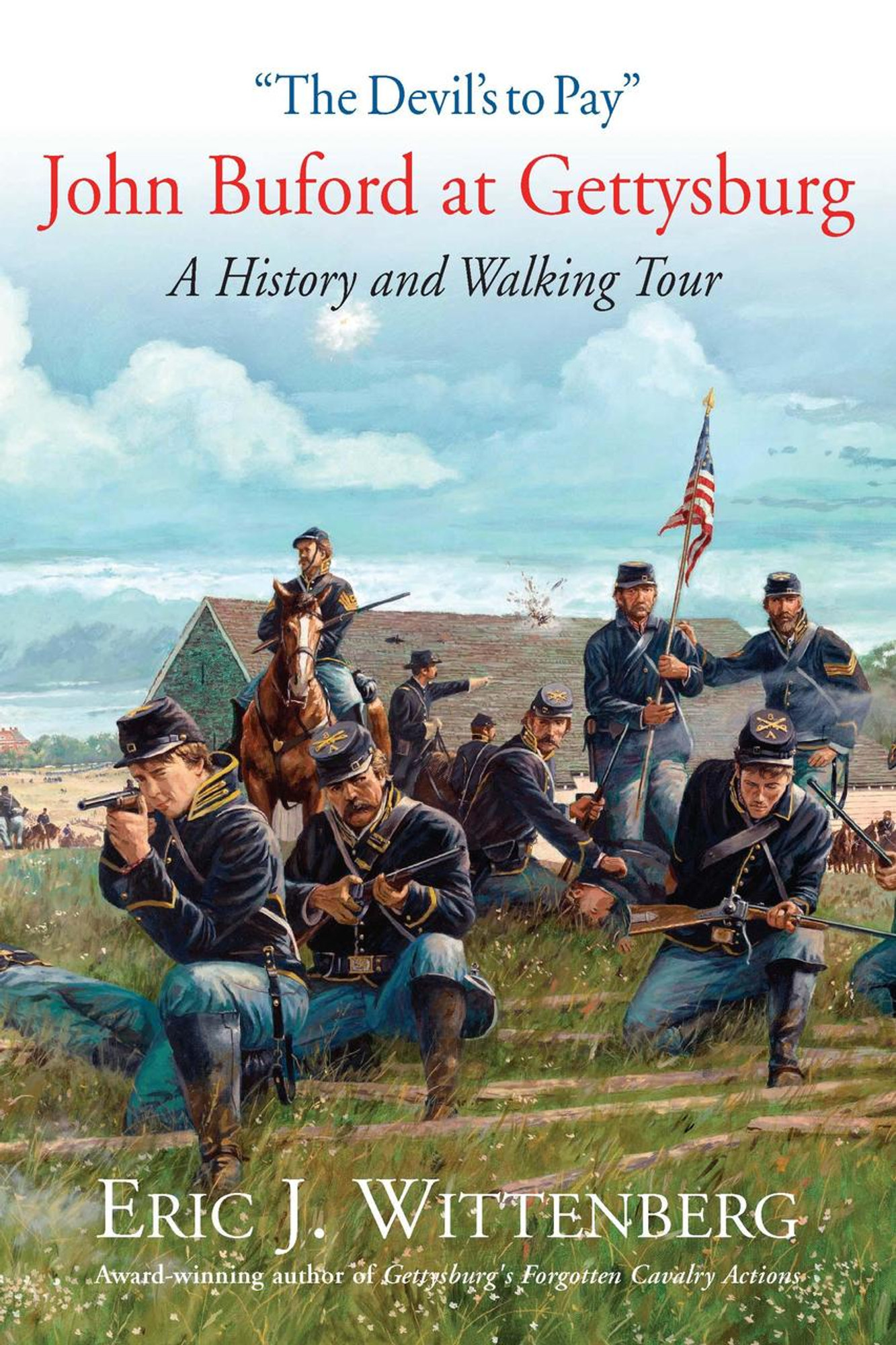 Although many books on Gettysburg have addressed the role played by Brig. Gen. John Buford and his First Cavalry Division troops, there is not a single book-length study devoted entirely to the critical delaying actions waged by Buford and his dismounted troopers and his horse artillerists on the morning of July 1, 1863. Award-winning Civil War historian Eric J. Wittenberg rectifies this glaring oversight with “The Devil’s to Pay”: John Buford at Gettysburg. A History and Walking Tour.

This comprehensive tactical study examines the role Buford and his horse soldiers played from June 29 through July 2, 1863, including the important actions that saved the shattered remnants of the First and Eleventh Corps. Wittenberg relies upon scores of rare primary sources, including many that have never before been used, to paint a detailed picture of the critical role the quiet and modest cavalryman known to his men as “Honest John” or “Old Steadfast” played at Gettysburg.

“The Devil’s to Pay” also includes a detailed walking and driving tour of pertinent sites, complete with GPS coordinates. Three appendices address the nature of Buford’s defense at Gettysburg, whether his troopers were armed with repeating weapons, and whether a feint by his men late in the day caused the Confederate infantry to form “squares” (a Napoleonic defensive tactic). Finally, 17 maps by Gettysburg cartographer Phil Laino, together with more than 80 images, several published for the first time, round out this study. “The Devil’s to Pay” is a must-have for Gettysburg enthusiasts. 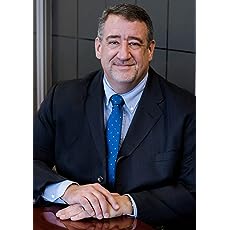 Eric J. Wittenberg is an award-winning Civil War historian. A native of southeastern Pennsylvania, Wittenberg focuses on Civil War cavalry operations. He is the author of more than 20 published books. He was educated at Dickinson College and the University of Pittsburgh School of Law and is a practicing attorney (someday, he might even get it right and get to stop practicing!). Wittenberg was a member of the Governor of Ohio’s Advisory Commission on the Sesquicentennial of the Civil War, and also served as the vice president of the Buffington Island Battlefield Preservation Foundation. He, his wife Susan, and their silly golden retrievers live in Columbus, Ohio.